3 winning pairings with pecorino cheese that you did not know 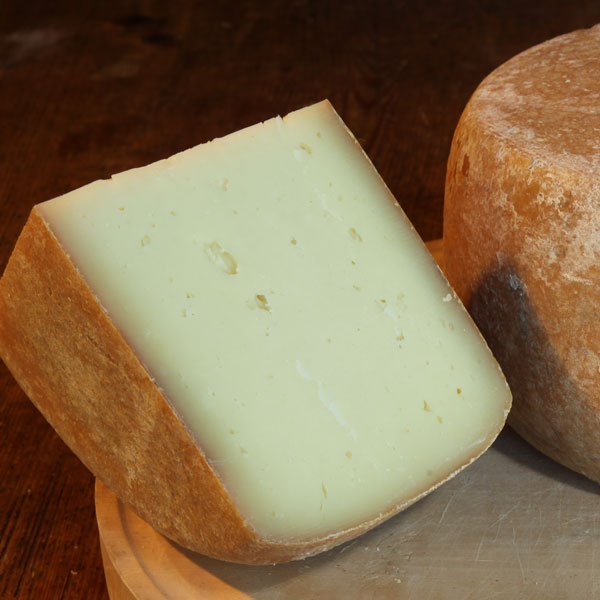 3 winning pairings with pecorino cheese that you did not know

At first glance this combination tells us little or nothing. But just think of one of the most famous sauces of Italian cuisine to immediately change the way you see things and bring out within the most classic of “But of course! Why did not I think about it before?”. We are talking about Genoese pesto. Today, more and more often, it is made with Parmigiano Reggiano and without garlic to give a more delicate and less intense taste. But the original recipe wants next to basil, pine nuts and extra virgin olive oil, just garlic and pecorino. The combination of basil and pecorino works whether it is raw or cooked, but the taste of milk that is still present in raw pecorino makes the wedding fantastic. So, how to make this crossover of flavors effective? Well it’s summer and cold dishes go for the most. So a salad or a cold pasta, perhaps with the addition of some cherry tomatoes could be a winning idea. While in spring or winter, what would you say about a nice dish of pici with pecorino cheese fondue, pepper and a few basil leaves?

The pecorino when it is fresh still has strong notes of milk and herbaceous scents. When it ripens and matures, however, the bouquet of flavors is transformed. To a still more intense smell are added notes of dried fruit. We mentioned a perfect match known with walnuts and honey. But the aged pecorino goes well with all the dried fruit and its savory flavor fits perfectly with a sweeter taste. And what is the dry fruit par excellence that contains both these characteristics? Dried figs naturally. So, in this case, imagine serving the most classic of cold appetizers: a tray with pecorino cheese. But instead of the classic onion jams or honey in accompaniment, try placing a piece of dried fig on top of each slice of your cheese. You will not be absolutely disappointed!

This is the most surprising combination in all senses. Whether when you hear about it, or when you taste it.
Approaching fish and cheese seems like a heresy, which breaks a dogma, a sacred rule that teaches us from an early age. In short, who of us puts the cheese on a nice plate of tagliolini to the rock? Nobody, rightly so. But if you manage to balance the flavors, to create a balance, you will discover one of the most successful combinations with the pecorino that exist. Going outside Italy we notice that there are numerous dishes in which the combination with seasoned cheese (also vaccine) is present: the lobster with Thermidor, soufflé and quiche. Of course we certainly do not want to copy our French cousins, but we can adapt our tradition to this combination.
And so to try we suggest you to prepare a fish broth typical of the Adriatic coast to add small ravioli stuffed with sheep ricotta and Pecorino di Pienza Semistagionato fondue. You will be amazed!