Biodynamic preparations: what they are? 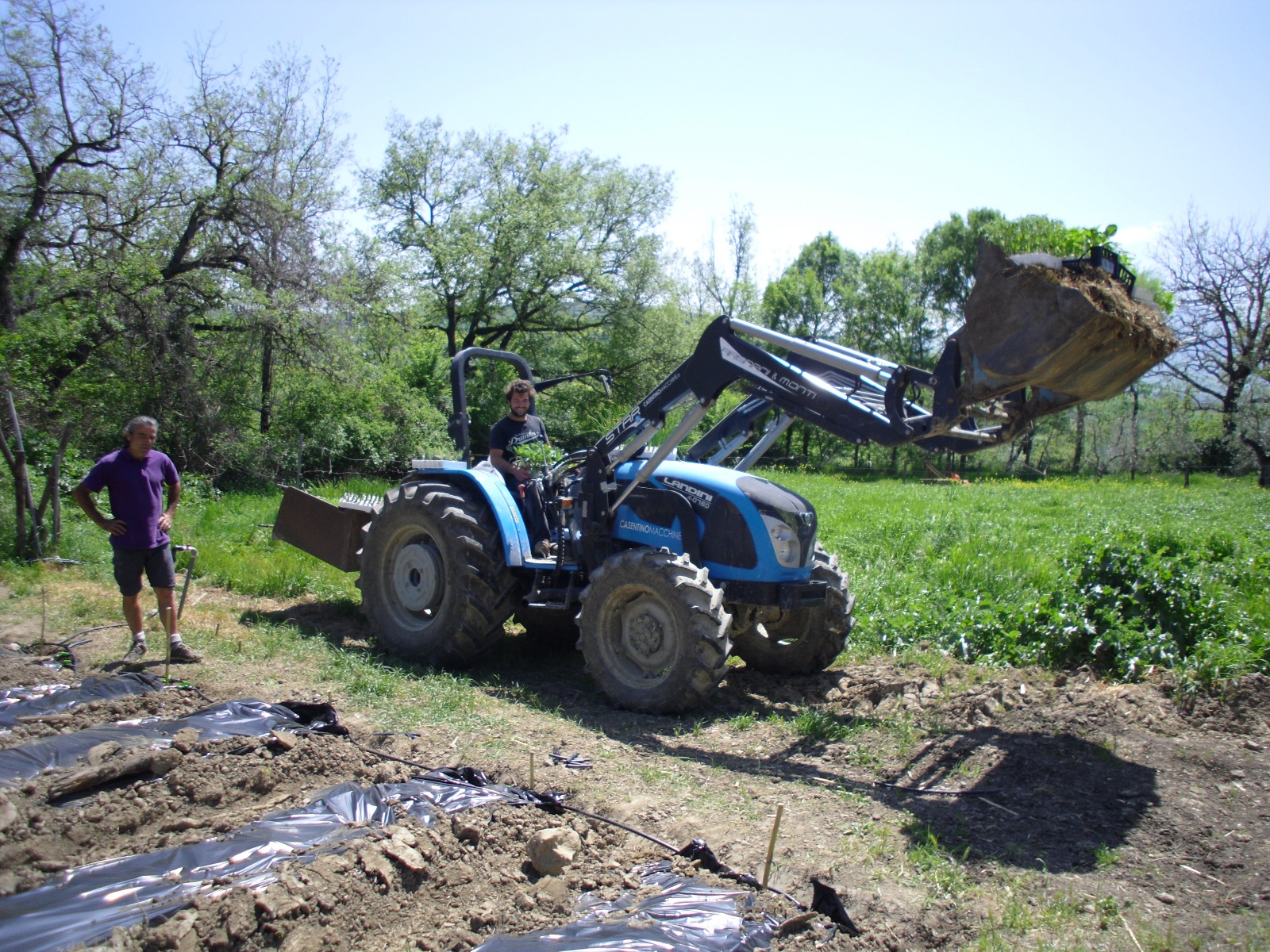 Biodynamic preparations: what they are?

The biodynamic preparations are considered real drugs to treat the agricultural organism and in particular the soil. Biodynamic agriculture is based on traditional farming methods, the use of these preparations is an extremely innovative aspect.

The preparations are at the base of biodynamic agriculture. The basic concept is that we need a “living approach”, that is to say the use of substances that activate and generate life processes in the soil and in plant organisms. These vital processes are activated precisely with the preparations through a process called “dynamization”.

To give a better idea of the action of biodynamic preparations you can imagine that they act like yeasts, able to trigger and guide the vital processes.

Biodynamic preparations are not found in nature, but it is the man who produces them according to what the soil needs. Very minimal quantities are enough to restore the balance of the whole organism and restore it to health.

What are biodynamic preparations?

The cumulation preparations are instead 6: yarrow, chamomile, nettle, bark of oak, dandelion and valerian. As for the biodynamic cumulation preparations, as you may have noticed, they are based on officinal plants that are buried. But alone they are not enough to cause the desired effect. There are two essential conditions for fulfilling their duty.

First they must be placed in a container of animal or vegetable origin. Cow horns or skulls for example. The second condition is that the ground where they are buried is very rich in humus. Principle, container and soil are all made of organic materials, rich in microorganisms.

The soil must have these characteristics because it must be the vehicle of the principle that medicinal plants must transmit to the agricultural organism. As far as the container is concerned, it must not only be made of organic material, but must be combined for elements common to officinal herbs. For example, the bark of the oak must be buried in the skull of the cow, both rich in calcium.

Even the use of these preparations must comply with the rules. In fact every herb has its moment to be buried and must run its course for a precise period.

When the preparation is unearthed it has an unrecognizable form. Its color is very dark and has a marked smell of undergrowth.

The preparations are used in very small doses diluted in water. They must be diluted just before use with the practice of dynamization.

For example, cornoletame and cornosilice are dynamized for one hour in water, undergoing an intense process of dilution and mixing. You starts to mix vigorously to create a vortex then abruptly reverses the direction of rotation, breaking the vortex and recreating it in the opposite direction and proceeds thus for an hour. This operation aims to penetrate the water with the vitalizing forces concentrated in the preparations and transmit the information on the fertility of the soil.

The preparations are then applied generally at the beginning of the vegetative awakening period, on fields still to be worked or subjected to rotation.