How to milk a sheep? 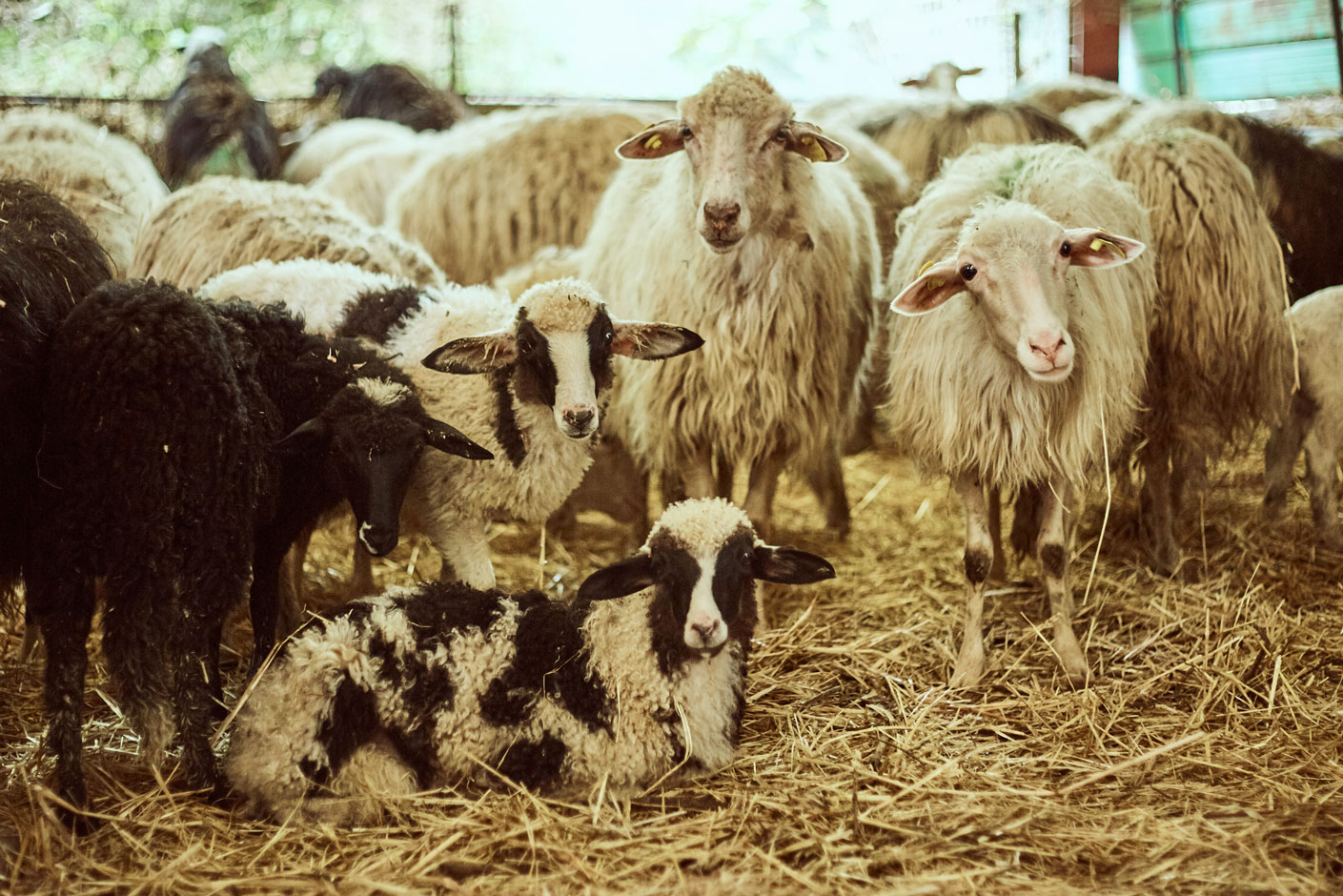 How to milk a sheep?

Today we talk about one of the most important moments for a shepherd: hand milking. At Podere Il Casale milking is as tiring as it is gratifying. The shepherds love to graze, feed and care for their sheep and their goats, but the moment when the passion for what they do comes out is that of milking.

In this delicate and very important phase of production, the precious fruit of the efforts and sacrifices of this work is touched for the first time, so this is a moment of great gratification.

But the magic of hand milking does not end here. At this precise moment an intimate relationship is created with great trust with the animal. As is normal, both sheep and goats have, at least the first few times, a restless and wary approach towards a man who is going to milk.

At this stage the shepherd must enter into symbiosis with the animal, be his psychologist, reassure him, pamper him and make him feel comfortable. For those who work in contact with animals, this synergy is the engine that justifies every sacrifice of hard work.

The curiosity towards this ancient rite is always increasing, so much so that many want to try their hand at milking to try this particular and ancestral feeling. But do you know how sheep and goats are milked? We’ll explain it to you right away!

In winter and in spring sheep and goats produce more milk and must be milked at least twice a day, one in the morning and one in the evening. But how is a sheep milked? The main milking techniques used are sitting and riding. Even if the procedure is the same, what changes is the position of the milker.

In any case, the bucket is placed just behind the rear legs of sheep and goats. In sitting milking, you sit on a small, low stool placed behind the bucket. Milking therefore takes place from behind. In the “riding” milking, the milker hold the animal with the knees and lean forward towards the bucket.

There is no better technique than another, but certainly the sitting milking is more comfortable.

Milking sheep and goats by hand step by step

The procedure must be as natural as possible, or rather it must better mimic the lamb that sterns from the sheep’s udder. So sheep and goats must be relaxed and serene.

Those who milk at this stage must gently massage the udder, gently caress the animal and whisper a few words in a soothing tone. The massage before the action also has another function, to produce the oxytocin that favors the out of milk.

The first thing to do is to put the bucket in the right position, keeping it initially slightly inclined. In this way the first splashes of milk will create a light foam that will prevent the milk from splashing everywhere during milking.

How to grab the udder?

At first sight it seems an easy operation, but it is not enough to pull the nipple to let the milk out. In fact, everything is in the right position and pressure of the thumb and index finger that must be tightened at the base of the sheep’s udder. In this way, the milk is trapped in the hand and with a movement of medium figer, ring finger and little fingers to push down the milk will flow.

If you relax your thumb and forefinger before the milk comes out, however, we will get the reflux effect, and therefore the milk we had “caught” will return up to the udder.

Simultaneously with the exit of the first spray of milk, thumb and forefinger must relax. In this way the milk will refill the base of the nipple and repeat the operation.

When the sheep’s udder is deflated and the milk is finished, milking ends. It is not a simple operation as it seems, but to do it well you need to train. Like a good speech or a song, the secret lies in finding the right balance between technique and rhythm.