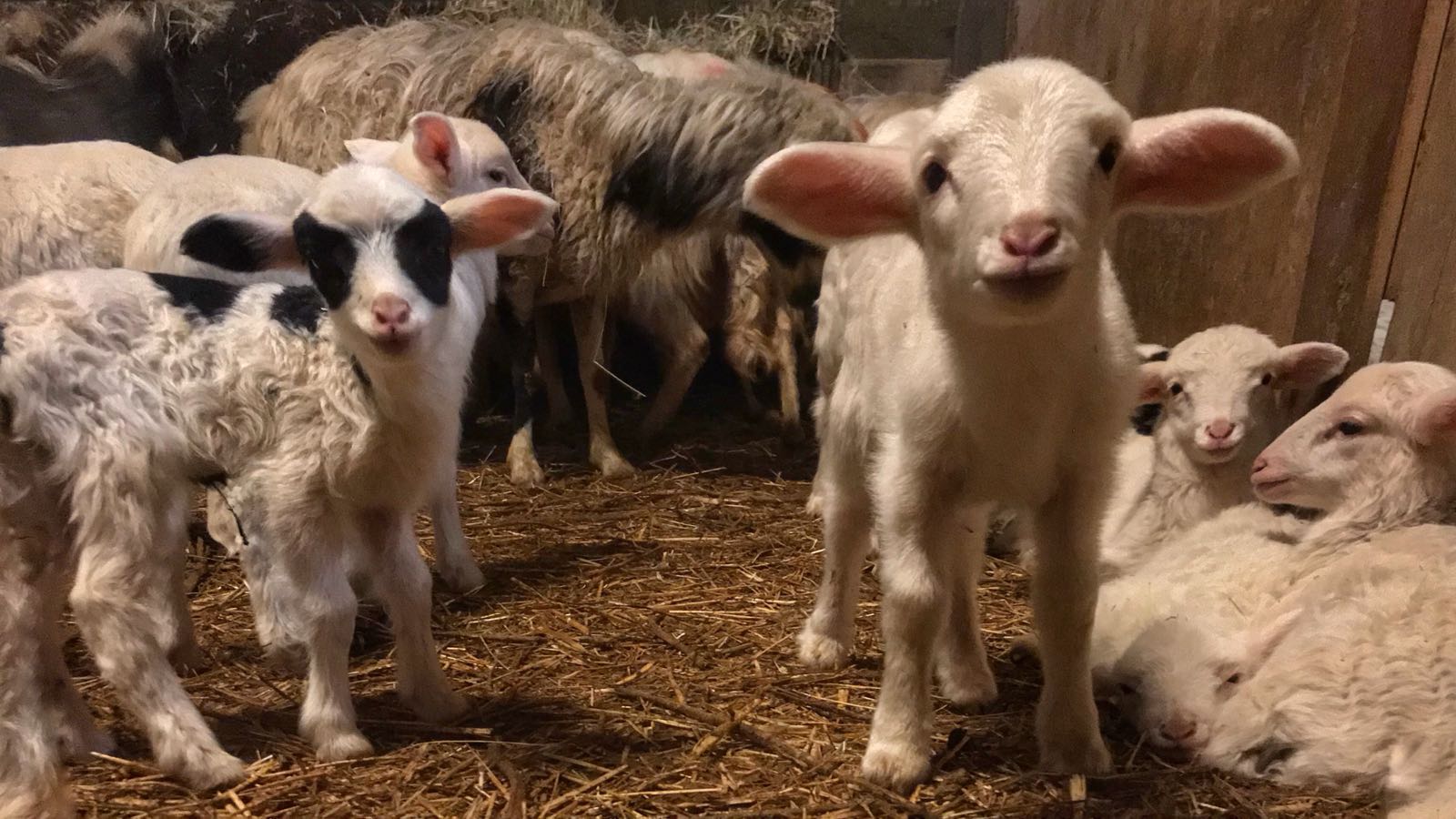 Finally spring has arrived. It is time for sheep and goat cheese. Yes, because even the cheeses have their seasonality and during spring the milk is superior both in quantity and in quality. But Why?

It’s very simple, in this season lambs born, so sheep and goats have to produce milk to cope with the feeding needs of their little ones (and they produce them in large quantities). Moreover in the grazing lands grow sprouts and better herbs, which give the milk an aromatic intake. So there is more milk and it is better.

Why milk, in this time, is better?

While for goats, the seasonality of the parts is much stiffer, the sheep can give birth even in autumn, but more births are recorded in this period. After the weaning of the lamb, they continue to produce milk for about six months. But the milk produced immediately after giving birth has much more important nutritional characteristics.

A cheese produced with milk of theese weeks is the most profound expression of its territory. In fact, as mentioned, the milk has a more consistent aromatic charge also thanks to the spontaneous herbs that grow in the pastures. For example, Pecorino di Pienza Cheese is characterized and stands out from the others thanks to three wild herbs of this territory: Mentastro, barbabecco e ascenzio.

It is in this period that these herbs put the first buds and are tender and appetizing for the sheep. Once the sheep spontaneously feed and make the best milk, it’s duty of the cheese maker not to ruin all the work that nature has done for him. The best way to enhance milk and its precious characteristics in spring is to turn into raw-milk cheese. In fact, with pastourization precess the aromatic components are lost.

The importance of raw milk cheeses

The raw milk cheeses is the real expression of the territory, so a mountain pecorino will have very different characteristics from a pecorino that is produced downstream.

A pecorino cheese with raw milk not only contains in itself the characteristics of a territory, but of a territory in a specific season.

5 things you don’t know about cheese