L’Incrocio Manzoni, a vine to discover 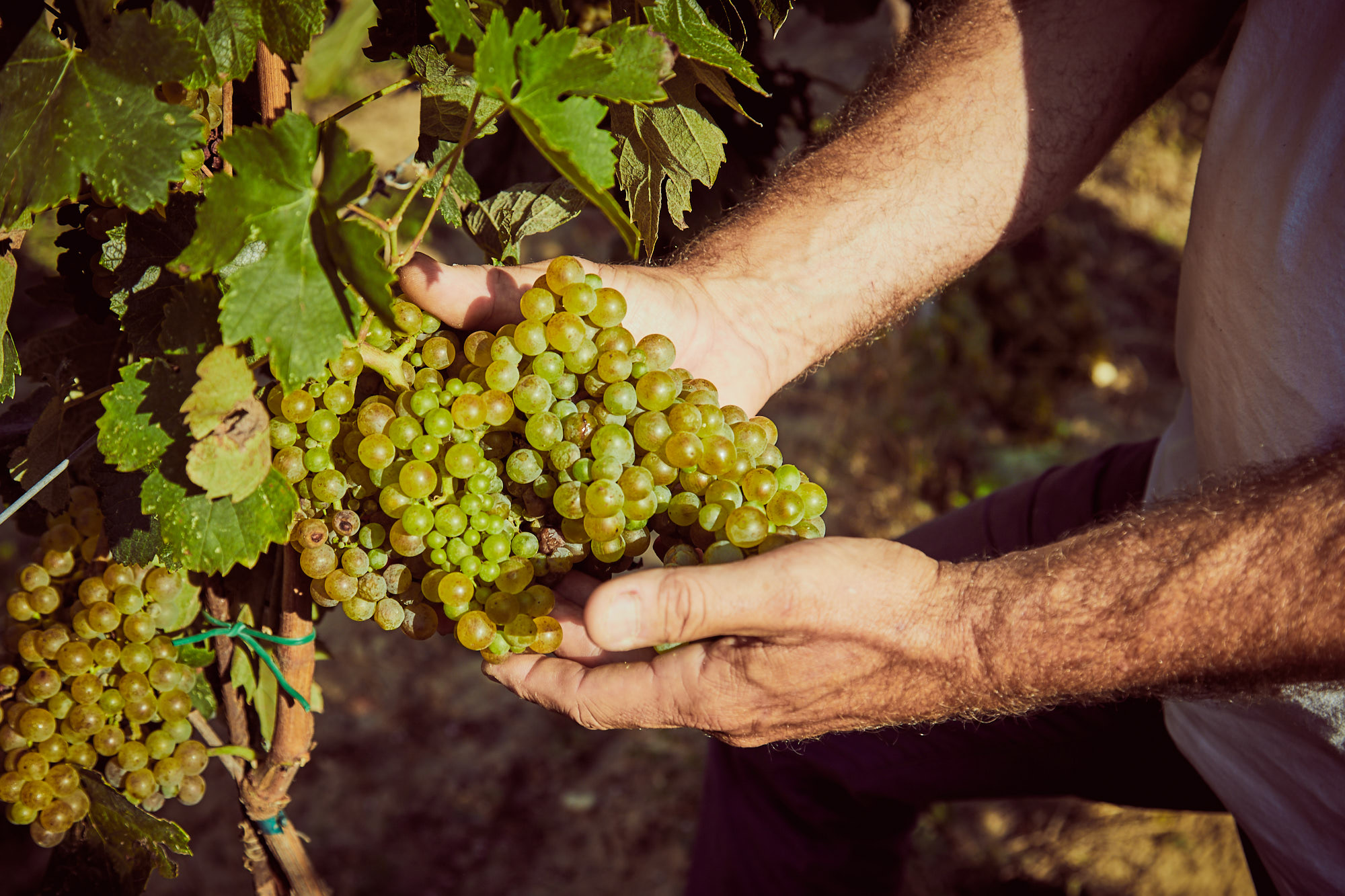 L’Incrocio Manzoni, a vine to discover

The harvest of white grapes is approaching and the Incrocio Manzoni vineyards are almost ready to give us a product with an aromatic flavor but yet little known. In fact few people know this wine and the most curious fans, when we propose it in our restaurant or who wants to come home with some tasty memories, always ask us these questions: What is the Incrocio Manzoni? How was it born? What features does it have?

All questions to answer to get to know this wonderful grape.

What is the Incrocio Manzoni and how was it born?

The Incrocio Manzoni is a vine created by Prof. Luigi Manzoni of the School of Viticulture and Oenology of Conegliano, in the first half of the 20th century in a period of profound crisis for viticulture throughout Europe. The parasite of the phylloxera had destroyed 60% of the traditional vineyards.

However, the crisis has had its positive implications. In addition to the grafting of the roots of the Californian vine  that allowed to save all the traditional vines, interesting intersections were born that gave life to wines now famous all over the world as the Muller Thurgau.

Prof. Manzoni developed 4 grape variety, but what has been most successful in all respects is the Incrocio Manzoni 6.0.13, born from the crossing of the Rhenish Riesling with the Pinot Blanc.

What features does the Incrocio Manzoni have?

The Incrocio Manzoni, or Manzoni white, was born in the province of Treviso, but is now cultivated throughout Italy. Its most important feature is to adapt well to a wide variety of climates and terrain, always giving good, if not excellent, results. It prefers, however, hilly terrain, not very compact and a mild climate.

The grape production is contained and this has small bunches as well as small are the yellow-colored berries with green reflections, a thick skin and an aromatic flavor.

It was Thomas Wulf who brought it to Pienza in 1990 to plant it at the Podere Lignano. Of course it was an absolute novelty, because in Tuscany, a region rich in wine tradition, the Incrocio Manzoni had never been planted.

At Podere il Casale began, 16 years ago, to take care of these vines and to reap the benefits. And with great satisfaction we can say that the Incrocio Manzoni, leads to an excellent result even in our land.

The harvest and the characteristics of the wine

The harvest of the Manzoni Bianco takes place, as a rule, in the second half of September, when the grapes have reached their full aromatic complexity.

The wine obtained from the Incrocio Manzoni has a straw yellow color tending to golden with elegant and delicate aromas. It has both fruity and floral aromas. The first ones are more delicate and give them sensations of ripe fruit. On the other hand, the floral aromas are more intense and reminiscent of the white flowers.

The refinement in the bottle gives the Incrocio Manzoni more complexity, the taste is dry, soft and well structured.

At Podere il Casale we produce two white wines, La Regina 100% Manzoni Bianco and the Sibilla which comes from the blend with Trebbiano. Aiming on this vine in Tuscany, in its noble southern lands, where world-famous wines such as Brunello di Montalcino, Nobile di Montepulciano and Chianti were born was a real challenge.

The results we obtained, however, proved us right!

Our wines with the Incrocio Manzoni 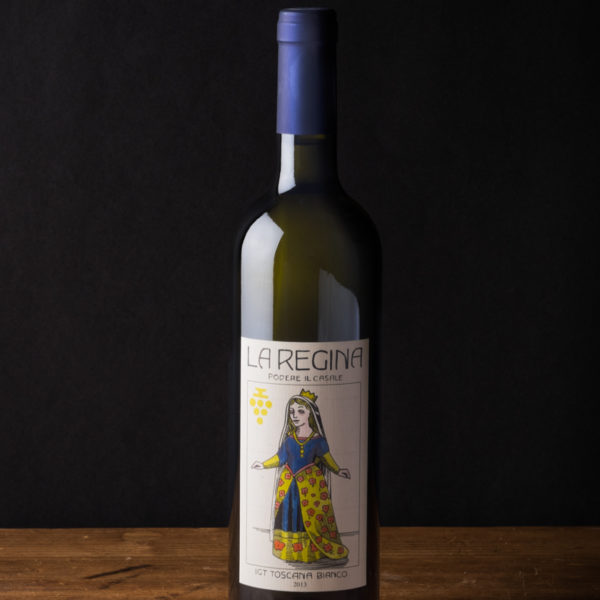 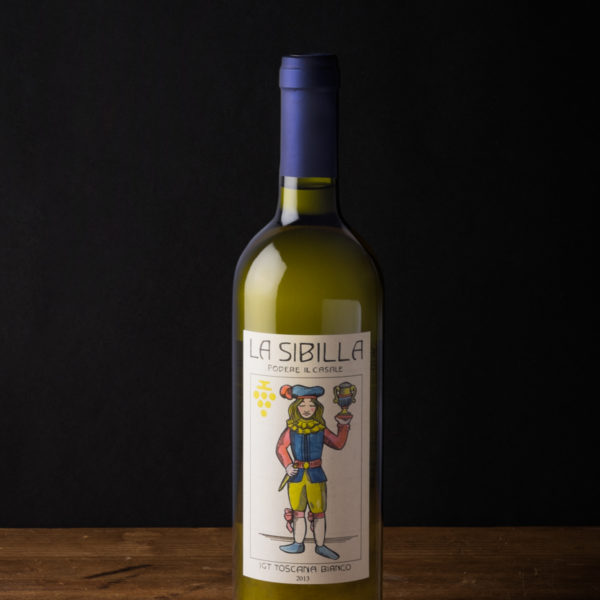