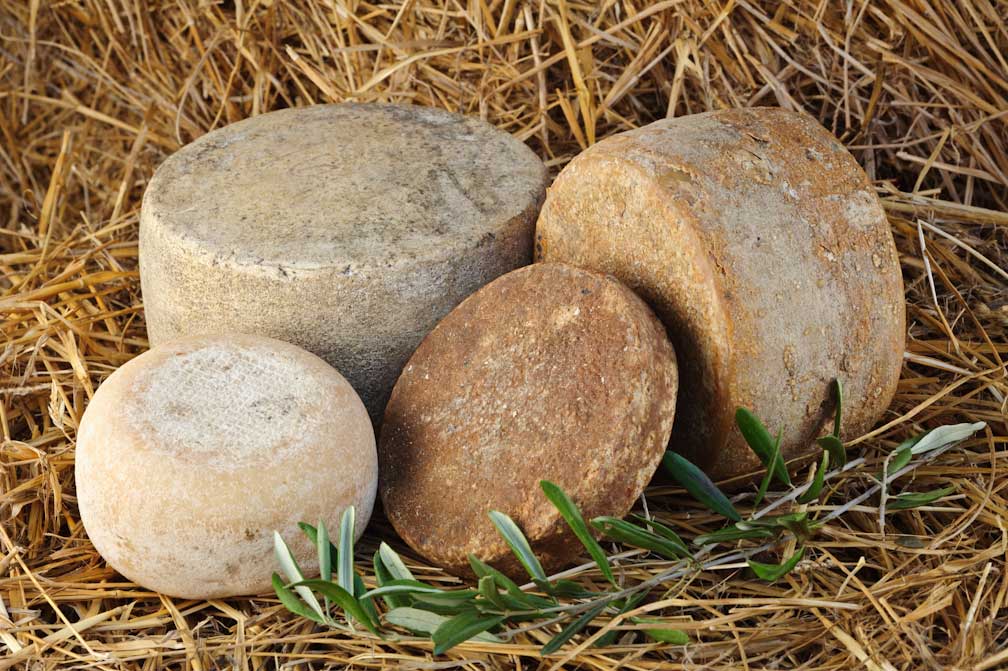 Pecorino di Pienza is one of the best Italian cheeses and at the same time has a long history. The ancient Romans and before them the Etruscans, produced and consumed Pecorino. They were pastors before to be farmers and the cheese was a staple food.
In Val d’Orcia Pecorino Cheese was and is synonymous of good cheese. This tradition has been passed down to the present day with the delicious cheese we now call Pecorino di Pienza.

The Secret of Pecorino Cheese made in Pienza

Unfortunately over time the Val d’Orcia and its pastures have undergone many changes. Although in balance with nature, man has modified this area to make it cultivable reducing meadows for grazing.
However, the local knowledge, awareness and research of taste and quality drive us to care for our herd. So we can produce the best milk and consequently the best cheese. At Podere il Casale, our 150 sheep graze on the hills just across Pienza, feeding on local precious herbs. So we can produce a nutritious milk, full of flavor to produce the best Pecorino di Pienza.

But this is not enough to give to the cheese the true flavor of the territory. With the pasteurization of milk all the scents and flavors of the area would be cleared, making the milk neutral. That’s why at Podere il Casale we produce raw milk Pecorino di Pienza. Raw milk cheese is the only way to enhance the features that have made Pecorino di Pienza a very high quality product for centuries.
This is important because depending on the seasons and the natural nutrition of the sheeps, the cheese will have slightly different flavors and aromas. As proof of its authenticity, a true expression of the territory. To learn more read also “Why Raw Milk Cheese?” 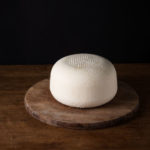 This is a soft cheese with a very delicate flavor,
slightly acidic, edible rind. 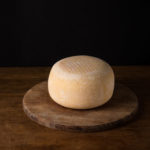 This cheese is aged between two and five months.
During aging develops a delicate aroma
the crust is treated with olive oil. Round flavor 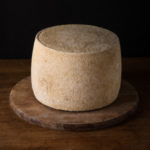 This cheese is aged for at least five months.
Ideal for grating or accompanied by aged balsamic vinegar. 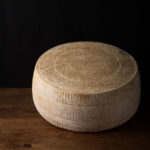 The maturing of this precious cheese lasts up to a year.
Crust treated during ripening with olive oil.
You absolutely must try it! 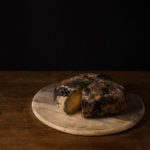 This is a semi-hard cheese. The paste is straw-colored and compact.
Aging takes place in earthenware jars in which alternate
leaves of walnut and pecorino.
It gives the cheese a sweet and round taste. 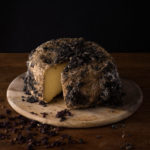 Sheep cheese aged in grape must

The aging of this curious cheese takes place in containers filled with
biological Cabernet, Sangiovese or Occhio di Pernice marc.
Each grape gives a completely different result.
The seasoning can go from 30 to 120 days.
The crust is covered with grape pomace, it is good to eat but the strong flavor. 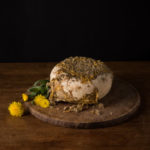 This is a semi-hard cheese.
Aging takes place in earthenware jars full of organic hay.
This particular seasoning gives the cheese a fragrant flavor, almost toasted. 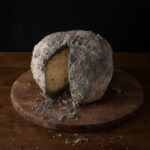 Aging takes place in earthenware jars filled with biological bran
The particular environment seasoning
gives the cheese a rustic and rounded flavor.
The rind is edible and the cheese is semi-hard

This is a soft cheese. In milk are added
walnuts into pieces. After aging between 10 and 60 days
is white and compact. Soft, curious contrast
between the softness of the dough and the crunchiness of the nuts. 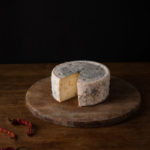 To produce this soft cheese we add
chili pieces into milk. It is aged between 10 and 60 days.
Obviously it has a spicy taste 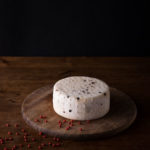 This soft cheese is produced by adding pink pepper grains milk
This cheese is aged from 30 and 60 days. The flavor is pleasantly pungent. 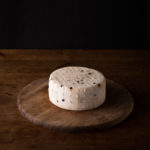 This cheese is really a delicacy. In milk is added
black truffle. Is white and compact and enriched
from the light texture of the truffle. Aging between 10 and 60 days.

You can visit our farm Podere il Casale. The dairy, stables and all the farm animals We will show you the methodology we used for the production of sheep and goat cheese and we will share the story to our territory.

Tasting of different types of organic cheese made from raw milk from our own production of different aging. With a glass of our wine, honey and jams that blend perfectly with our cheeses.