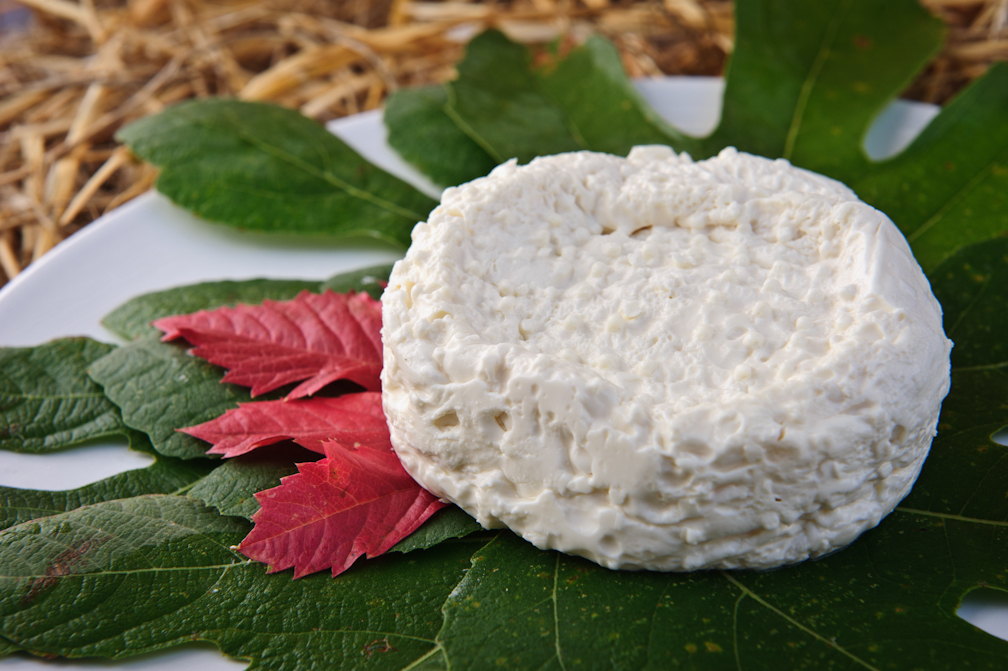 Probably many of you do not know this cheese and even have ever heard talk about it. Well, now you have no excuse … you must try it! Consider only that the quark cheese is the favorite of our master cheese maker Ulysses!

The quark is a fresh soft cheese. Its paste is finely structured, similar to that of ricotta. Quark cheese is made with goat’s milk, sheep or goat-sheep mixed. During its production, the Quark cheese does not undergo any ripening process, it is immediately ready for eating and has a high water content.

The Quark production is only the milk acidification, there’s no real ripening. As our master cheese maker Ulysses says “Quark is the cheese of the lazy cheese makers!” When temperatures rise above 15 ° the production process lasts around 48 hours. During the summer months however it may drop to 24 or even 16 hours.
Quark is also the basis of the French goat’s cheeses. Starting from Quark as a base so you can get such aged cheese, herbed etc.

The Quark is a cheese widespread in Central Europe, in Germany represents almost 50% of the total cheese production. In Italy it is best known in the Trentino Alto Adige, in other regions is not easy to find.

The Quark that we produce at Podere il Casale in Pienza, is achieved without the addition of cream and has an important feature: it is a “low-calorie” cheese. The cheese is notoriously a fatty food and we can say that low-fat traditional cheeses do not exist. But Quark is a good compromise between love for cheese and moderate fat content.

We said that the Quark is a soft cheese, could almost be called a cheese spread. It has an acidic flavor and rather neutral that lends itself well to the production of many recipes. The Quark cheese is mostly used in confectionery, for example for the preparation of cakes such as classical cheesecakes but also for the preparation of sauces and souffle.

Do you want to try it ?! Here is a delicious recipe: Quark and Pear Pie

Contact us or visit our dairy to buy Quark cheese