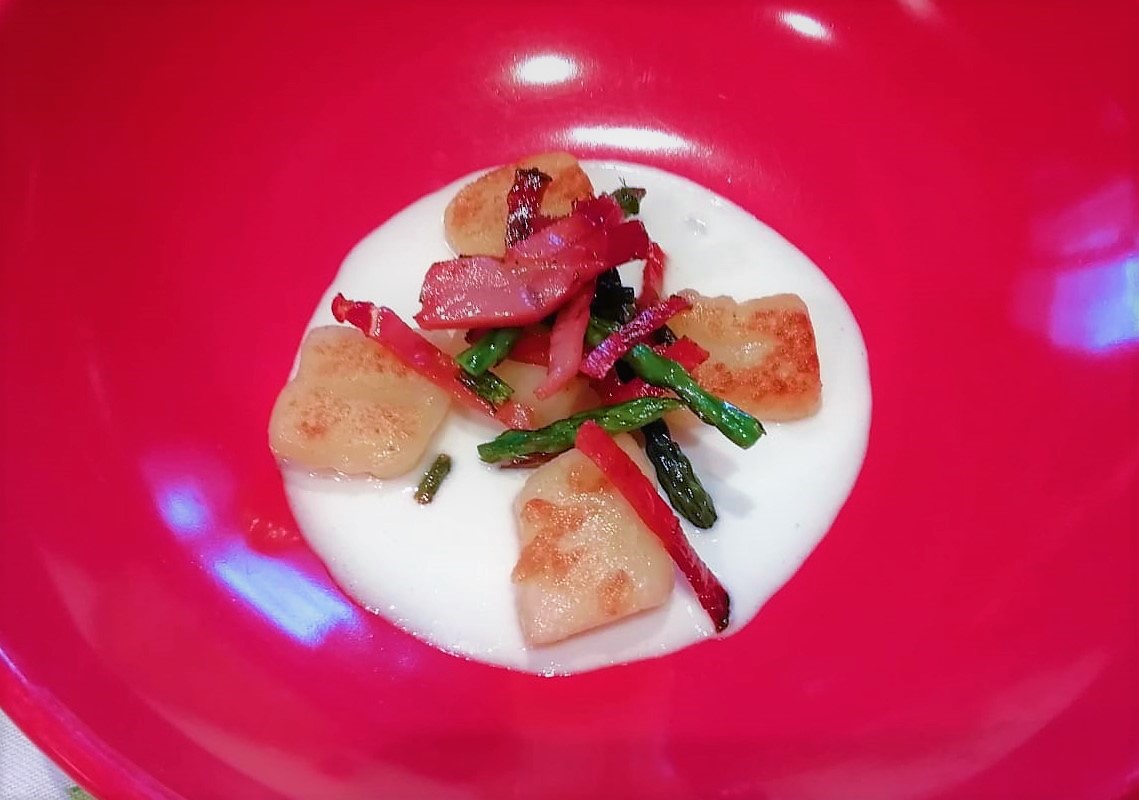 The recipe we are proposing today is as simple as it is good. These are very simple potato gnocchi with a pecorino fondue, asparagus and crispy ham. But what makes this dish truly exceptional is the fondue made according to a method that will make it smooth and creamy and tiling the dumplings that will create the typical crust.

If you follow step by step our recipe you will bring to the table a delicious dish.

First, simmer the potatoes in salted water until they are well cooked. It depends on the size, but consider at least 25 min. When they are cooked, peel them and mash them with mashed potatoes or pass them with a grinder. Add salt and start working with a part of the flour, taking care to flour the work surface. Meanwhile put the salted water to boil, make the gnocchi and cook them. When they come to the surface, drain them and cool them in cold water. Now prepare the ham by cutting it into very thin strips, putting it in a cold pan with a little oil and cooking over low heat until it starts to become crispy. Add the asparagine cut into small pieces and cook together. Now it’s time to flavor your dish by preparing a frothy pecorino fondue. Grate your pecorino in a bowl and in the meantime heat the cream. When it reaches the boiling point, add it little by little to the grated pecorino cheese, stirring vigorously with a whisk. Add the cream until you have reached the consistency you want. It’s time to plate the dumplings! In a non-stick pan, melt the butter with a little oil and put your gnocchi to brown. When they have made a nice crust turn them and let them cook on the other side.

Spread a bit of fondue on the bottom of the plate, place the tinned dumplings on top and finish with crispy ham and asparagus. 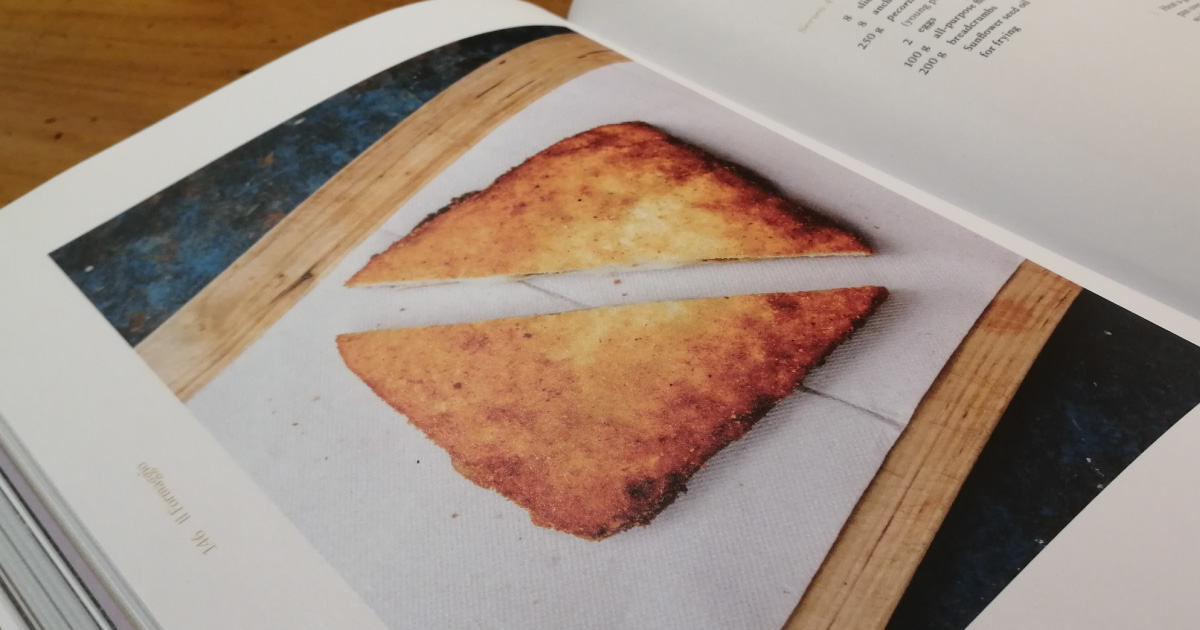 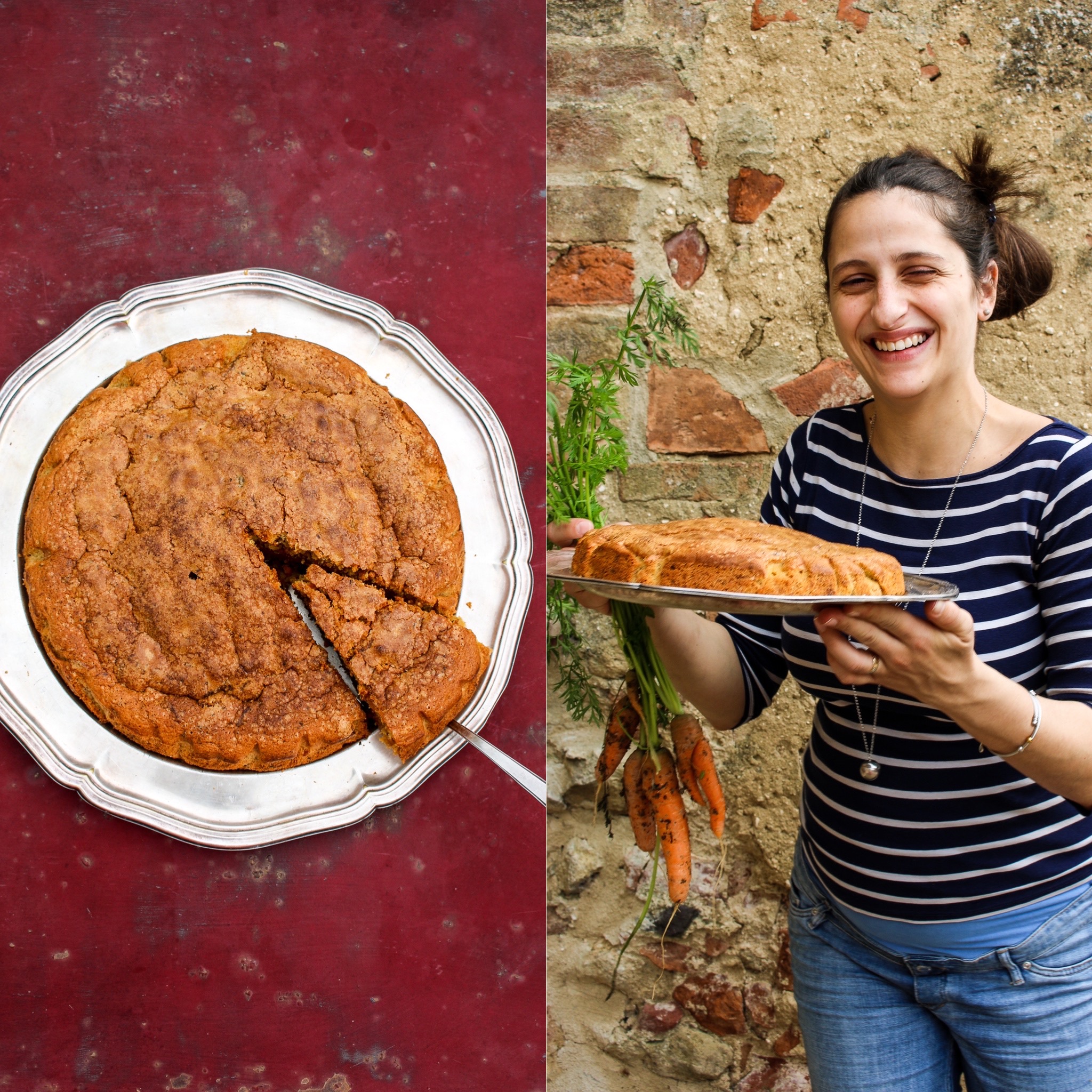 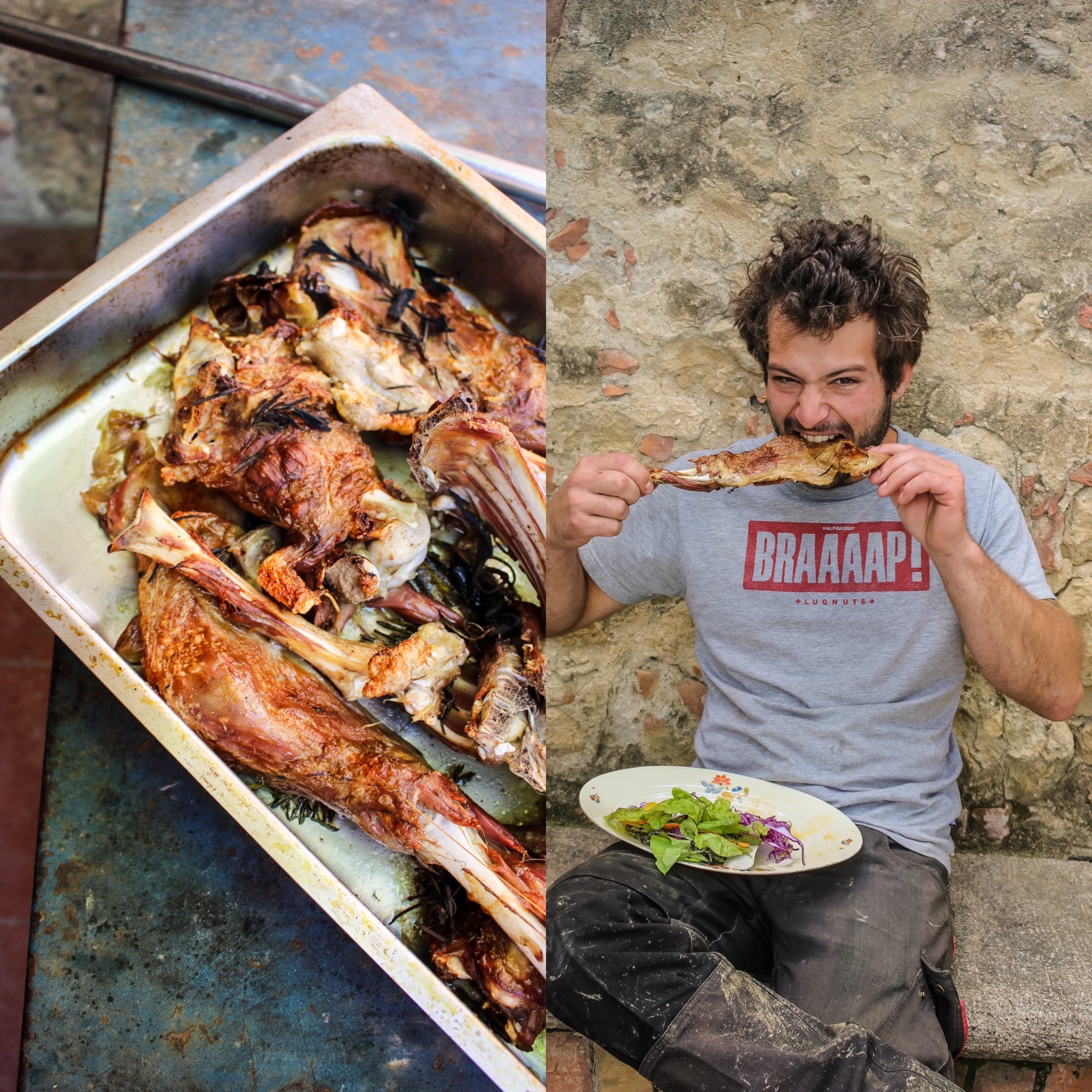 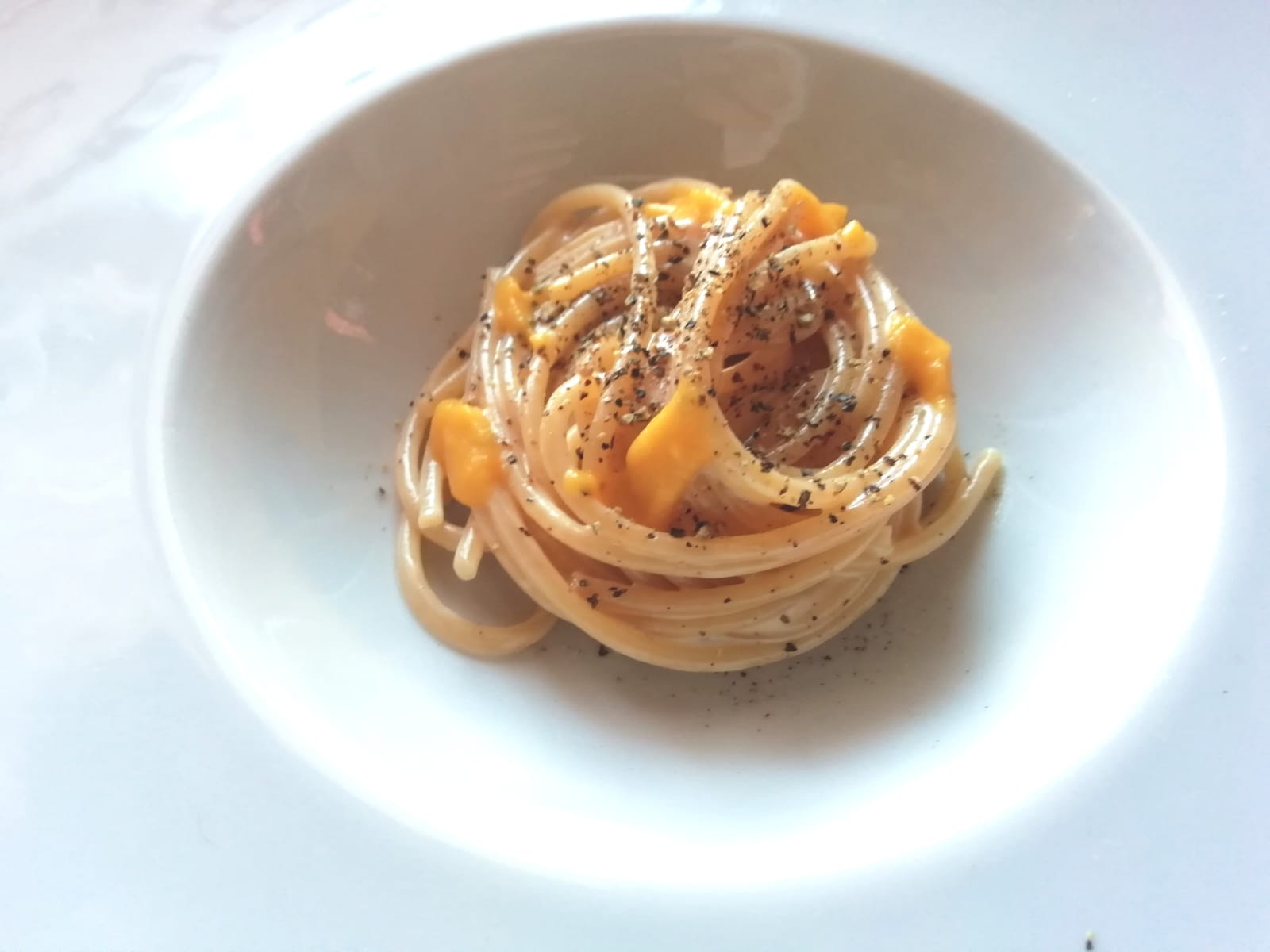